Letter from our MD

Space truly is the next frontier. This past month, China landed its first rover on Mars, following in the footsteps of NASA’s Perseverance rover, which achieved a milestone by facilitating the first powered flight on another planet. And last year, SpaceX set a new record for annual launches – 26 – breaking its 2018 record of 21 missions.

None of this happened on its own. All the effort from previous decades, starting in the mid-20th century, culminated in reaching this point. Yet other than the speculation of science fiction authors, few predicted it would entirely turn out as we see the space industry today. It seemed more likely that space would remain with the cold war superpowers, and space projects from other nations and private industry would be an exception – not the rule.

It’s a reminder that trailblazers only enjoy a small window of advantage before others start learning the same lessons and begin to take the lead.

This theme threads through thryve’s May blogs and interviews. Our leading article is an interview with Dr Anthony Valsamakis, CEO of Eikos Risk Capital Limited, thryve board member, and a well-connected professional in the risk management industry. He makes a startling prediction: insurers’ capacity is being squeezed, but it will ultimately be detrimental to customers – particularly anyone using insurance to mitigate critical risks.

It’s been clear for a while that insurers’ leadership positions are weakening, and the market is ready for an “Amazon of insurance”, as Tony put it, to tip the balance. We believe this is why ambitious CIOs are heading into insurance. They can sense the opportunity to make a name for themselves by helping those companies transform, surpassing the incumbents. To this point, one of our articles looks at how you can use Riskonnect to both create modern risk practices in an insurance house and use that as a launchpad for greater digital enablement.

We also focus on small and medium businesses (SMBs), which need to transform themselves. It’s no longer true that the SMB world stands separate from enterprises. We already know that the types of software used by large companies are now widely accessible to smaller companies. Returning to the space race theme, enterprises could be seen as the cold war superpowers while SMBs are the new agile players. At least, the SMBs who adopt new advantages will be those players.

A survey released in December shows how SMBs cultural choices are starting to resemble those of enterprises. Kaspersky asked 8,000 SMB employees across the planet what they want in this so-called new mode of working. In South Africa, 52% would leave the 9-5 schedule structure behind and 50% rated remote working as a significant positive change. Only 22% of local SMB employees don’t want things to change much from how they used to be.

This isn’t to say that SMBs must suddenly adopt 4-day work weeks or send everyone home. But it indicates that the SMB market is changing, and we can infer that only the SMBs flexible enough in their culture and capabilities will be the big winners of the transition. To help SMBs reach that level, we have an article looking at why Salesforce Essentials can establish enterprise-grade abilities in an SMB.

China’s rover, Zhurong, is not as sophisticated as Perseverance, and the landing was not as impressive. Zhurong landed in a much flatter area than Perseverance and has relatively little scientific equipment. But that’s splitting hairs when you consider it landed on a planet on average over 200 million kilometres away. Innovation that works will expand and find new audiences, providing they are willing to embrace it.

The space race is a microcosm of what’s happening among companies in the digital age. Incumbents shouldn’t rest on their laurels. They must evolve. And SMBs can shoot for the stars.

Behaviours among insurance underwriters and brokers may indicate a capacity squeeze headed towards customers, says Dr Anthony Valsamakis, CEO of Eikos Risk Capital Limited, in this interview with thryve. He warns that anyone planning to use insurance as their major risk mitigation strategy should prepare to understand the nuances of their risks much better. They will need to be more selective and specific to get the right coverage – if they can get coverage at all. Read this fascinating interview from one of the industry’s most insightful professionals. 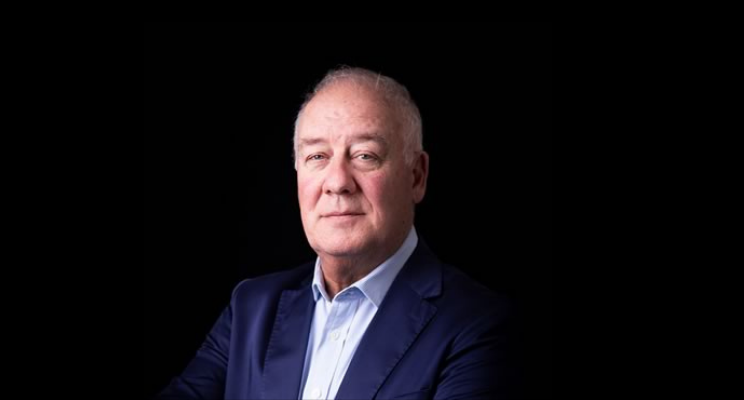 Interview: Insurance capacity might soon shrink – and customers need to pick up the slack

Mitigating risk through the purchase of insurance is a tried-and-tested method used by organisations. But picture the day [...]

SMBs and Salesforce – a great fit

Salesforce is best known for providing enterprise companies with CRM and financial service tools, not to mention countless other modules, apps and services that make up its vast cloud platform. But it’s also what small- and medium-size businesses need if they want to digitise their operations and grow. Salesforce Essentials, available from thryve, matches those needs. We take a look at why this offer is the perfect fit for ambitious SMBs. 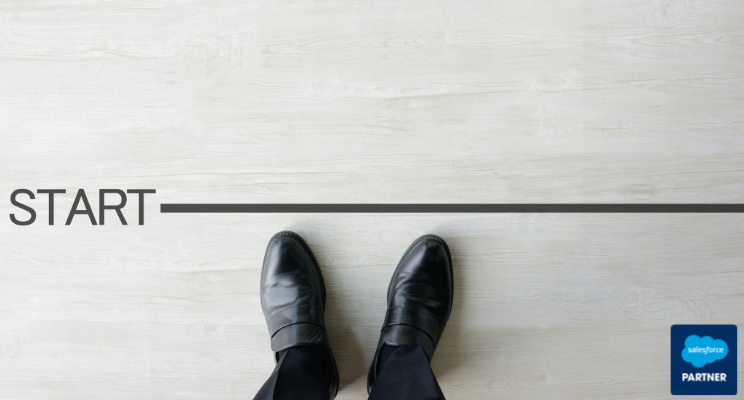 SMBs and Salesforce – a great fit

How do you know your company is becoming a large business? Perhaps it’s when you hire your first [...]

Dear Insurance CIO: Why Riskonnect is crucial to your digitisation strategy

CIOs looking to make a mark are gravitating towards the insurance sector because they can sense an impending digital revolution – and they want to be a part of building that momentum. To those CIOs, we propose they revisit how their companies manage risk, using a system such as Riskonnect to modernise risk management and create a foundation for their digital aspirations. 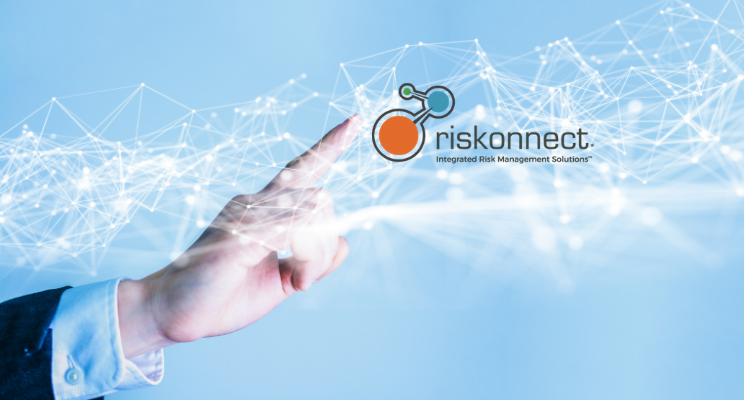 Modernising Insurance – Why Riskonnect is crucial to your digitisation strategy

Insurance companies need to prepare themselves: the digital wave has reached the sector’s shores. For more than a [...]

Our monthly selection of interesting reads

Every month, we highlight articles that caught our attention. In May, find out the link between digitising SMBs and their youthful owners, read how executives ponder the future of technology-empowered banks, discover why even smaller companies must try to balance productivity and efficiency and get the final word from Riskonnect’s CEO on why traditional risk management should be retired. 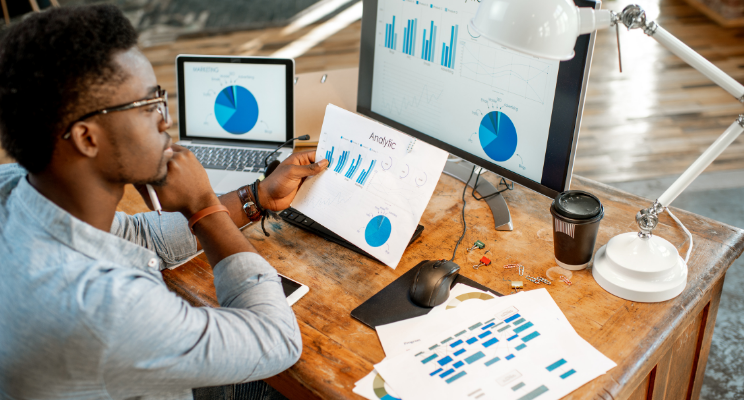 May’s blogs and articles worth reading

Every month, we share interesting articles on our LinkedIn profiles. This month, we read about the relationship between productivity [...]